The biological reasons cannabis doesn’t get you as high as it used to, and how to reset your tolerance levels 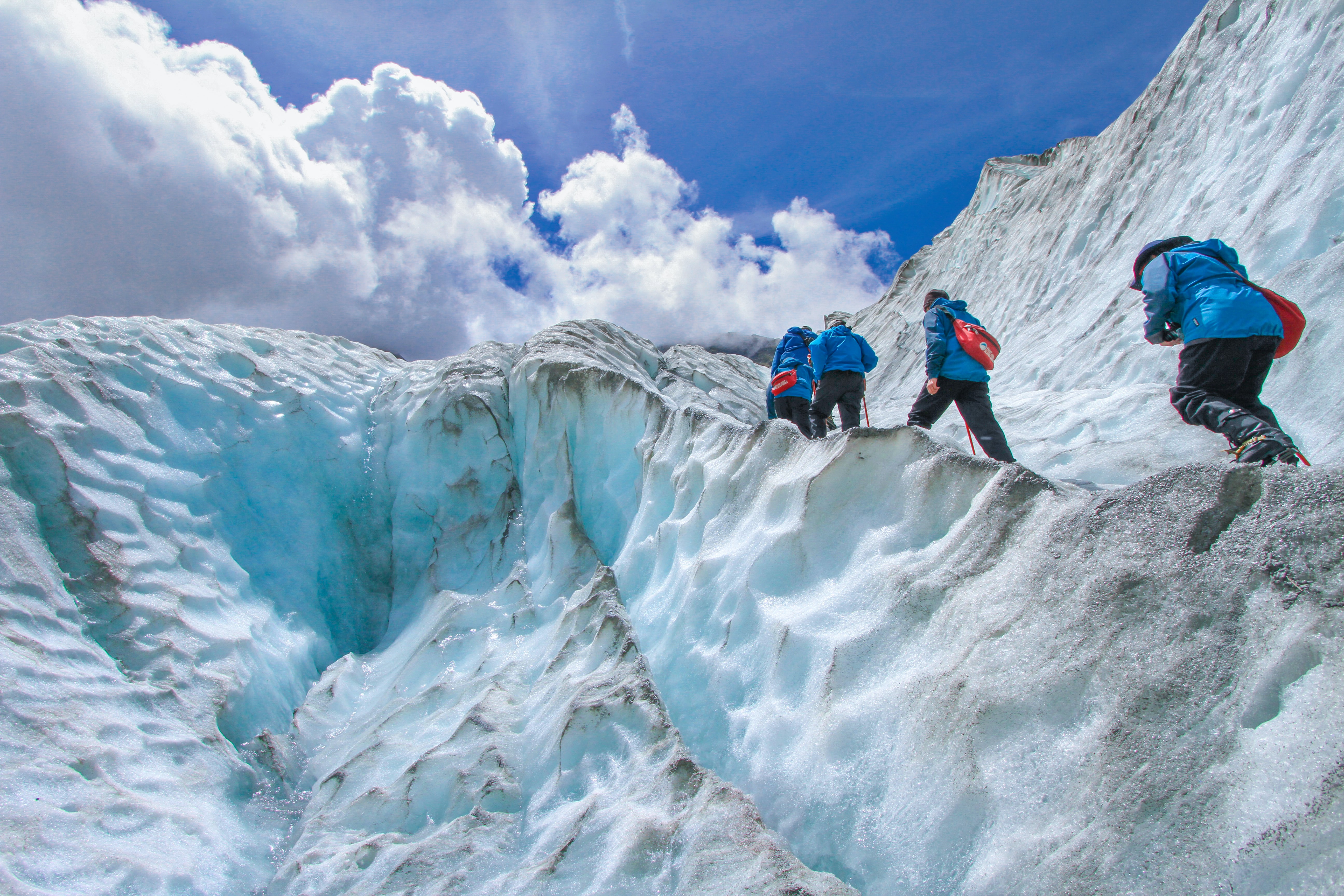 Unlike actual mountain climbing, the higher you get on cannabis, the more difficult the climb becomes. Photo by: Jackman Chiu

Do you ever feel like you just don’t get as high as you used to?

It’s not an illusion. The more cannabis you consume, the more tolerant your brain and body become to the chemicals in the plant. Tolerance is not just a concept, but a series of physiological adaptations that result in a reduced biological response to cannabis.

To understand why humans develop cannabis tolerance, we have to understand how THC interacts with our brain cells to make us feel high. From there we can see how the ‘high’ experience becomes lessened over time, as well as how we can reset our tolerance, possibly back to the levels of when we picked up a pipe for the very first time.

This Is Your Brain On Drugs

Inside our brains, communication cells called ‘neurons’ form a vast interconnecting web. These cells use pulses of electricity to send messages back and forth. The direction these pulses take as they travel through the web is what’s responsible for every pang of hunger we feel, every decision we make, and every thought we have.

Neurons tend to fire off electrical signals in very predictable and steady patterns, like the drumbeat of a song. The strength and rhythm of those patterns is essentially the language the cells use to communicate messages to the next neuron down the line.

On some of these neurons, especially the ones involved in memory, body temperature, and pain perception, are little THC-shaped ports called ‘cannabinoid receptors.’ Each receptor is basically a cluster of proteins that sits on the surface of a cell. Cannabinoid receptors behave like catcher’s mitts that are perfectly shaped to catch THC molecules. There are 2 different types of cannabinoid receptors, each with different level of attraction to THC, so we often refer to them as ‘CB1’ and ‘CB2’. Any THC molecules in our bloodstream will likely be caught by a CB1 or CB2 receptor, which changes the behavior of the cell the receptor is attached to.

Once THC is attached, the host neuron begins to change the tempo and intensity of the signals it sends out. On the macro level, we perceive this tempo change as a shift in our perception and consciousness.

Neurons communicate with one another using a particular patterns of electrical pulses and neurotransmitter molecules. When THC attaches to a cell, the pattern changes

When we consume a lot of THC, or intake little amounts over and over again, it creates a flurry of electrical activity in our neural web. Because our bodies are designed to keep all biological systems in equilibrium, our brains try to compensate for the neural over-activity by reducing the opportunities THC has to interfere with firing patterns. Newly synthesized brain cells may possess less CB1 receptors than normal. Already existing cells can also close their doors to THC, by absorbing protruding CB1 receptor proteins back into their cytoplasm. Either way, the end result is that there are less places for THC to attach, meaning we need to consume more of the cannabinoid to get high.

Gaining Back Your THC Tolerance

Luckily, the density of CB1&2 receptors in the body will revert to its original level pretty quickly… if you’re willing to take a break from cannabis. A recent meta-analysis out of Germany has found that in the absence of THC, cannabinoid receptors start to regain normal function in about 2 days, on average. Previously absorbed receptor proteins re-emerge onto the surface of cells, and brand new receptors also begin to take form. At the 4-week mark of abstinence, most consumers will return to the level of THC tolerance they had before they ever even met cannabis.

The speed at which your neurons bounce back will be affected by how many years you’ve smoked on a regular basis, as well as your biological gender and other environmental factors. (Women tend to gain a tolerance to cannabis more quickly than men, and experience more physiological symptoms from cannabis withdrawal. We don’t know for certain how receptor regrowth differs between males and females, but it’s highly likely that sex hormones do play a role.)

Still, it’s nice to know that the brain can heal so completely, and so quickly, from cannabis use. At the end of a month-long consumption break, you can smoke like it’s the first time, all over again.

Up Next: A New Kind of Extraction